Andy has grown up on stage, originally as a singer, but eventually dipping his toe into the dancing scene when he joined the all boys dance troupe at his high school. After high school, he enrolled in recreational hip hop classes for some fun and was later recruited into a competition cheerleading team.

Andy spent 9 years competing in level 2, 3 and 4 cheer teams which took him all around Australia, New Zealand and to the USA twice. He began coaching 7 years ago and is now a Level 4 accredited AASCF cheer and tumble coach.

He moved to Far North Queensland at the start of 2018 and began to work with Dance 2XS in our tumbling classes and Level 1, 2 and 3 comp cheer classes.

Andy loves the athleticism and fitness involved with cheer and dance and loves to grow a similar passion within his students. He is excited to take all his teams to all the new comps to face the challenges head on! 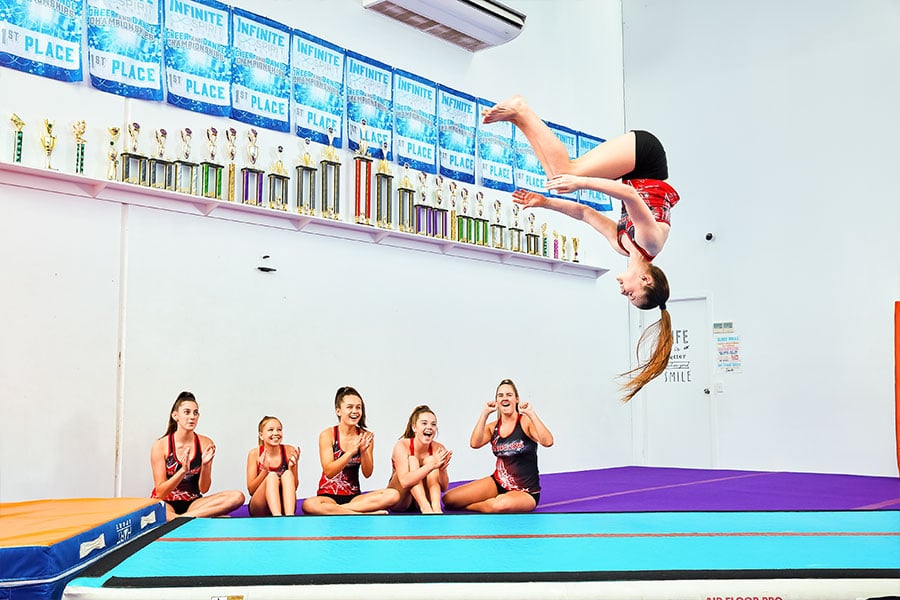 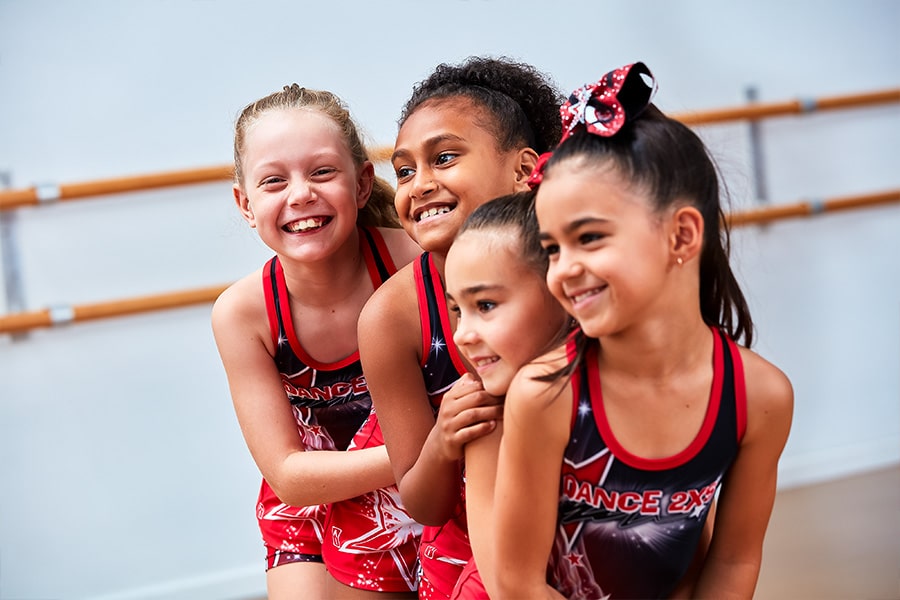 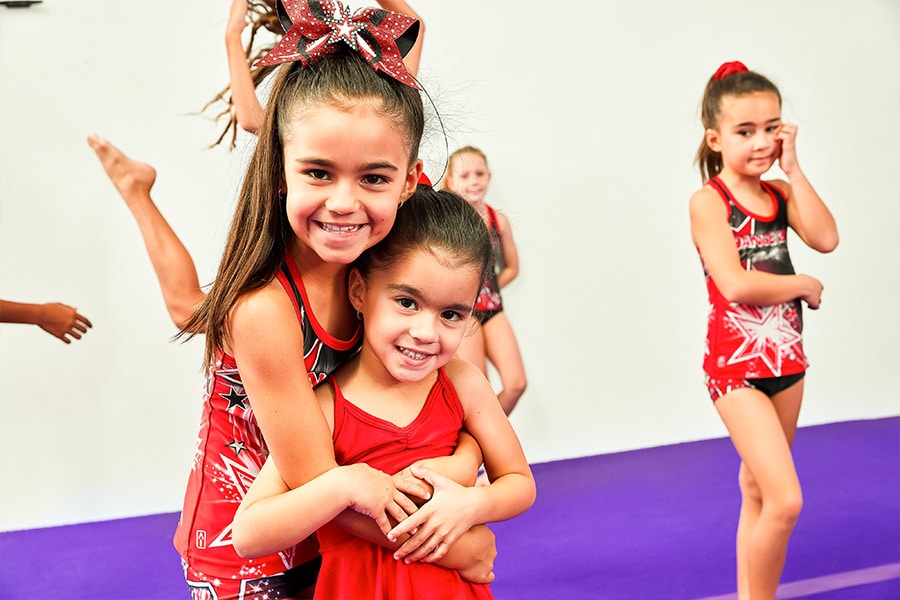 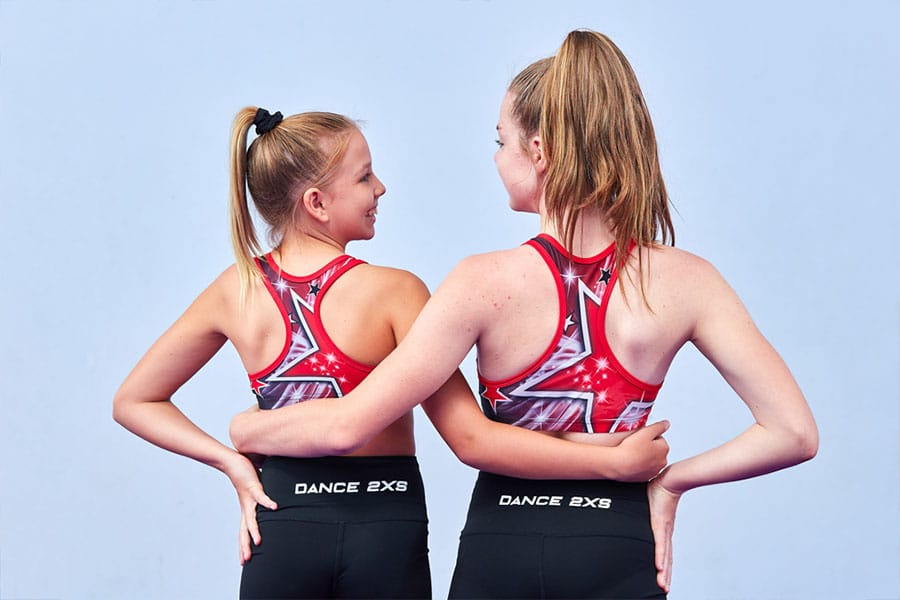 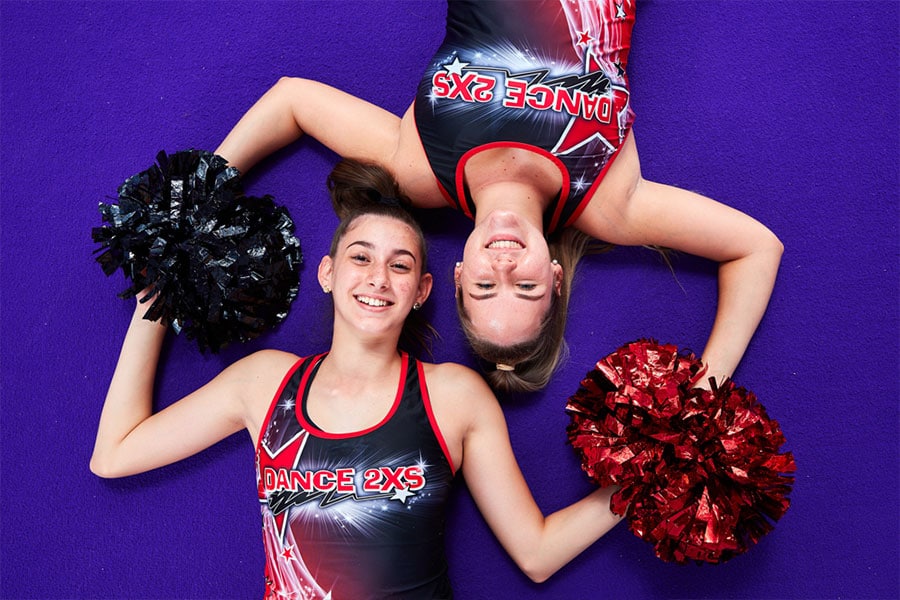 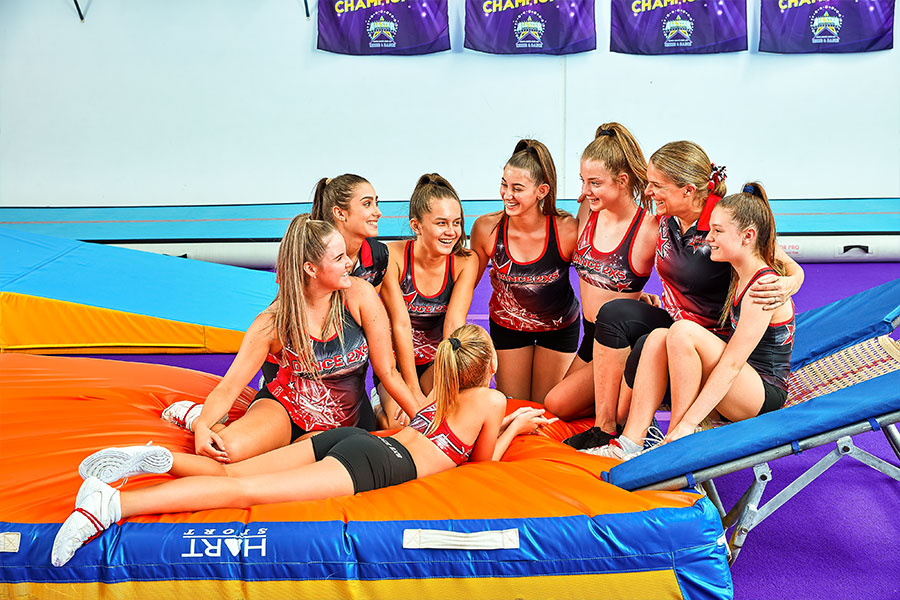